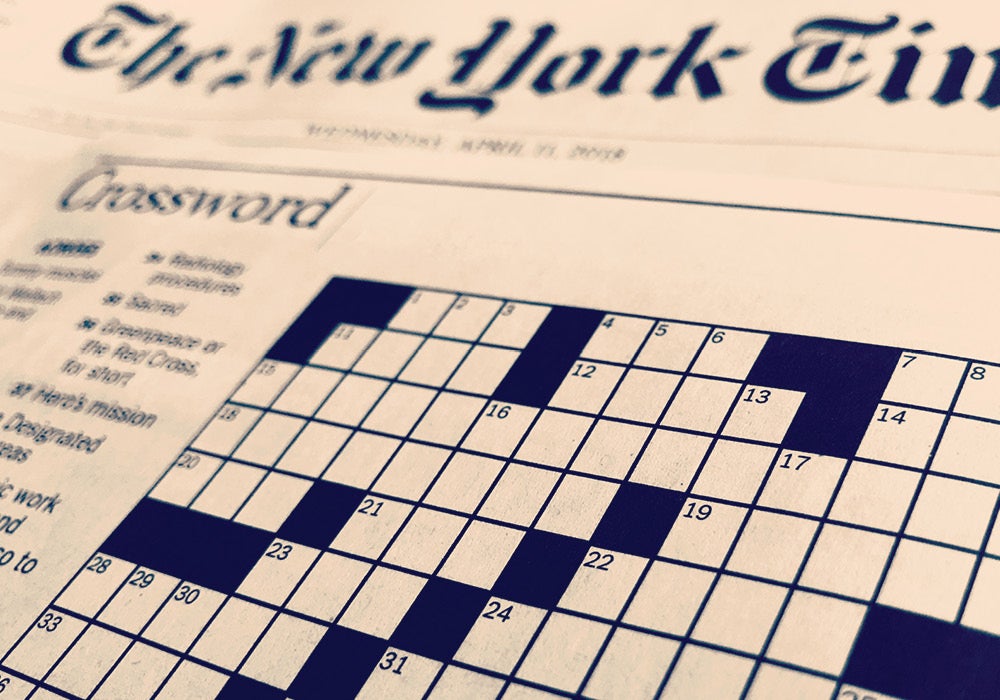 A (Brief) History Of The New York Times Crossword Puzzle

Although crosswords became popular in the United States in the 1920’s, the New York Times didn’t publish one until 1942. The editors at the time considered puzzles a frivolous waste of time.

The newspaper changed its attitude towards puzzles after the bombing of Pearl Harbor. They decided that Americans needed a distraction from all of the traumatic events going on in the world. Their crossword puzzles proved to be very popular and by 1950, they were being featured in the paper on a daily basis.

Today, it is one of the most widely circulated puzzles in the United States and widely considered to be the most prestigious crossword puzzle published in a newspaper.

Subscribe below and get all the New York Times Crossword Puzzle Answers straight into your email every single day!

NYT Crossword Answers in Your Inbox

No SPAM! We don't share your email with any 3rd part companies!